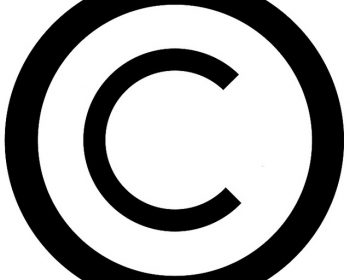 How many readers remember what happened to songwriter Richard Ashcroft?  Ashcroft was the leader of the UK based band The Verve back in the 1990s. They had a monster hit in 1997 with the song “Bittersweet Symphony“, a song that continues to be considered a radio “gold standard”, getting airplay on thousands of stations around the world every week. A song which used a sample of an orchestral version of the Rolling Stones song “The Last Time”. There was a HUGE brouhaha over whether or not the sample was licensed, and so Mick Jagger and Keith Richards were added to