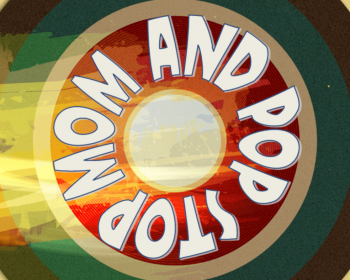 I’ve never really been able to get involved with the craziness of Record Store Day other than helping to hype and promote the hell out of it; usually I’m broke or working. Normally held on the third Saturday in April each year since 2008, with a mini-version on Black Friday (the day after Thanksgiving) each year since 2010, the pandemic has kind of screwed them up in a major way this year, as it has so many things. The idea behind the day is to promote local record stores, and hundreds of them participate in the limited releases that are

END_OF_DOCUMENT_TOKEN_TO_BE_REPLACED 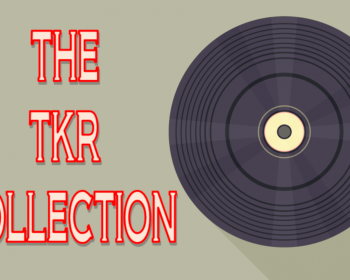 END_OF_DOCUMENT_TOKEN_TO_BE_REPLACED

If you’ve listened to popular big bands, saw movies in the 1960s and 1970s, or have ever been anywhere near a television set, chances are good that you’ve heard at least one song by Johnny Mandel, the Oscar and Grammy winning composer and songwriter, who passed away at the age of 94 on Monday. Mandel worked with jazz and swing artists throughout his career, and was known for his affiliations with Count Basie,  Frank Sinatra, and Peggy Lee among others. He first turned to scoring films in the late 1950s, doing the music for “I Want To Live” in 1958,

END_OF_DOCUMENT_TOKEN_TO_BE_REPLACED 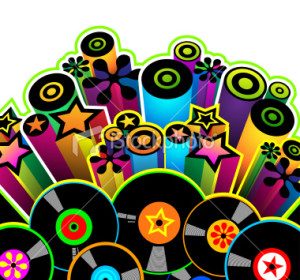 Today, dear friends, is National One Hit Wonder Day, a fact that I would have completely missed had it not been for our local news bringing it up.  For those who don’t know, a One Hit Wonder is a musical artist who manages to hit the top 40 once and only once. Of course this varies by country, but the US uses BIllboard as the starting point. A TRUE One Hit Wonder is someone who hits BIllboard’s Hot 100 only once, although of late that has been amended to strictly top 40 by many people. Here’s Spotify’s channel devoted to

END_OF_DOCUMENT_TOKEN_TO_BE_REPLACED

We stumbled across FredFlix on YouTube recently – he’s got a hell of a collection of great nostalgic stuff, and we’re gonna start bringing some of our favorites of his stuff to you here. You can check him out by going to FredFlix on YouTube, and be sure to tell him you found him on Planet BM! First up, a collection of vintage K-Tel Album television commercials from the 70s and 80s. With all the misspelled names and such, you’d think their ad agency people worked for MeTV’s website…heh heh heh…enjoy!

END_OF_DOCUMENT_TOKEN_TO_BE_REPLACED

I’m repurposing this from one of my old “Song Of The Day” entries on “The Kirkham Report“, but the story has to be told here as well…because…well…it just FITS, you know? Roger Whittaker is known throughout the world as one of the most popular crooners of the 1970’s. Yet in America, he was virtually unknown until his song “The Last Farewell” catapulted him to the top of the MOR/AC charts here in the States. Got a Mom story for you, if you weel….heh heh heh…picture a twelve year old TC  in the summer of 1975. (Or maybe not…don’t want you