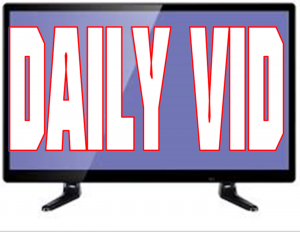 Satirical Russian electropop band Little Big, who wowed 2020 cancelled Eurovision fans with their hilarious across the board smash “Uno“, are back, and they’ve teamed up with Israel’s 2018 ESC winner Netta for their latest ditty!

“Moustache” premiered around the world earlier  this week, and the song is good, but the video is HILARIOUS as always. Set in a world where all women have moustaches, apparently, it’s “Baywatch” meets “Law and Order” as the intrepid team of lifeguards try to discern who shaved the moustache off the winner of the beachside Miss Moustache contest…NO! I’m NOT making this shit up…It’s LITTLE F’N BIG for pete’s sake, of COURSE I’m not making it up!